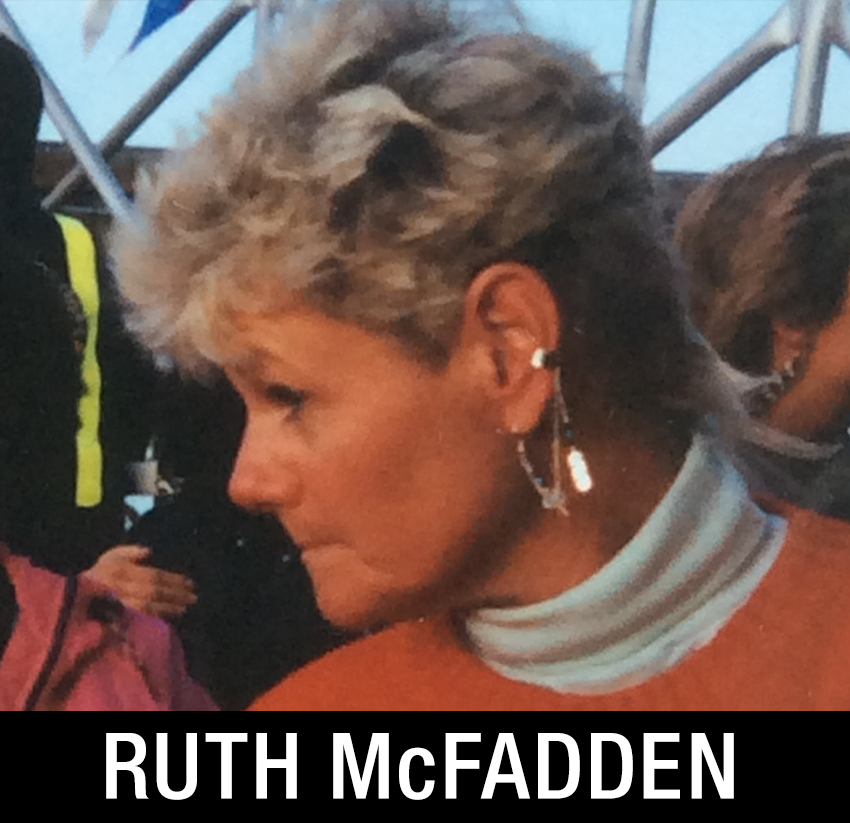 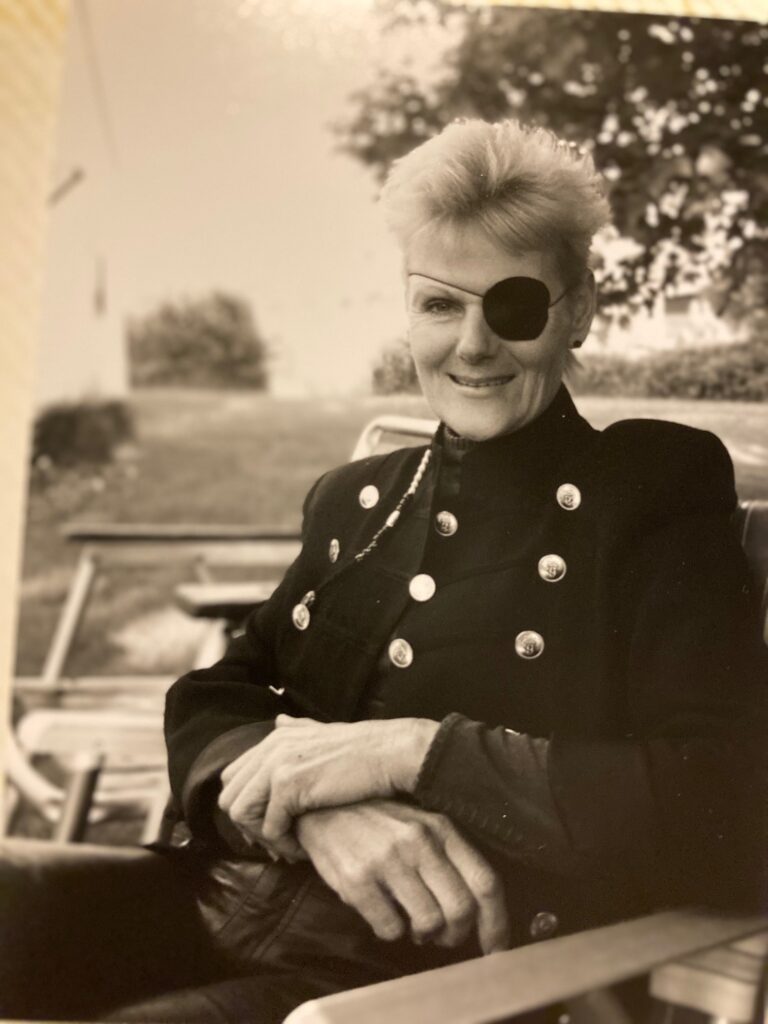 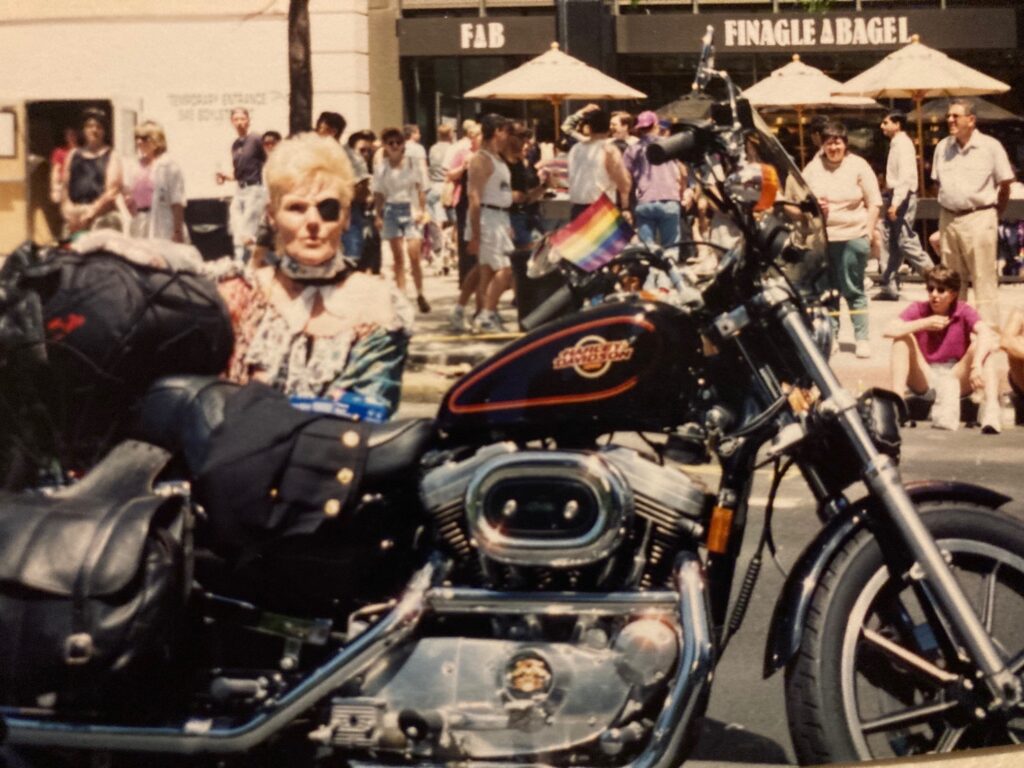 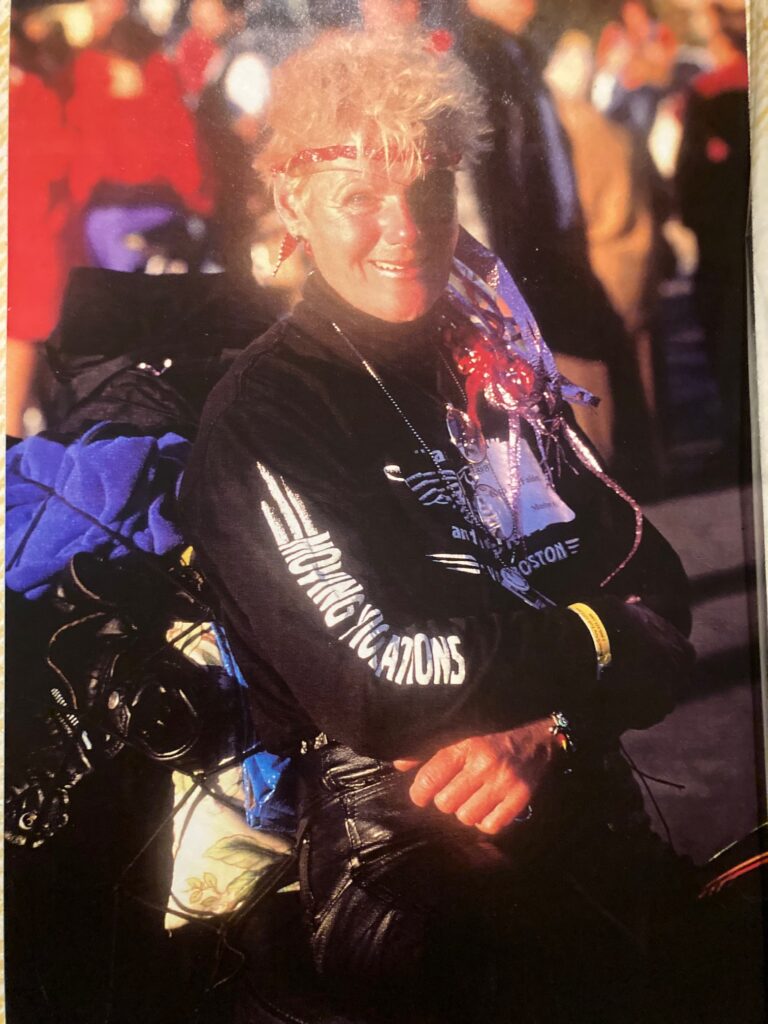 From Michele Rubin
Ruth rode a Harley Sportster… a little woman on a little powerful bike!


Ruth was a beautiful, genuine, fearless woman in so many ways.  I remember first meeting her at a non-riding club event.  It was so easy to talk and get to know her. She was not a rough and tumble lesbian woman at all, and at my young and inexperienced age, not someone I would have thought of as a motorcycle riding lesbian.  But as I came to know her, I immediately opened my mind and heart and let her in, and came to admire and love her for her jest for life, laughter and courage.

Part of Ruth’s story is that she was in a relationship with a woman and they were good friends with another gay couple.  One of those men was an icon in the Boston gay community at the time. Ruth and he fell in love with one another, and as a result, he was shunned from the gay community, so much so that they were threatened and someone even set their house on fire! They moved away from Boston to Western Mass where they lived for some years.

Unfortunately, he had been infected with AIDS and unknowingly transmitted it to Ruth.  He passed away, and it was sometime after that that Ruth moved back from Western Mass and joined the Moving Violations.  She was unstoppable, continuing to ride even when she lost her eyesight in one eye.  I remember “escorting” her back home in a caravan of Violators from NYC to Boston after a NYC Gay Pride parade, as it was getting dark and she was riding with an eye patch.  We kind of formed a circle around her, making sure she was safe and secure.

Ruth McFadden passed away from AIDS on December 26th, 1995.  She inspired us and is remembered by MVMC on the Ruth/Dotty Memorial Run.